My band Drive-By Truckers met Wes Freed 25 years ago in Richmond Virginia on September 5th, 1997. We had been invited by Wes and his then wife Jyl to play the Capital City Barn Dance, a sort of old-timey hillbilly variety-show, meets rock-show that they put on every month back then. Wes and Jyl had seen us play the Bubbapalooza Festival at The Star Community Bar in Atlanta back in May and had liked us enough to ask us to come to Richmond that fall.

We played the Capital City Barn Dance at Flood Zone, which was way bigger than the places we tended to play back then and was sold out for the occasion. Thanks to that, DBT had a huge short cut towards building a following in Richmond, which became (and remains) one of our strongest markets.

That evening, we all crashed at Wes and Jyl’s house on Mechanicsville Rd, outside of town. The house looked like the most amazing haunted house ever, filled with Wes’ art. Upon walking in the front door, just past the yard full of tombstones for all of Wes’ favorite dead country singers, a well with a skeleton crawling out of it and an Indian Motorcycle, also with a skeleton upon it, we all saw walls covered nearly floor to ceiling with his paintings.

The paintings seemed to defy time and place, as they all seemed to exist in their own universe, a place that Wes called Willard’s Garage. Upon getting to know Wes, we realized that he saw the world the way he painted it. Cooley and I were already writing the album that became Southern Rock Opera, and when we first walked in, we looked at each other and both said “He has to do the artwork for the rock opera”.

It was love at first sight.

Since then, Wes has done the album covers for nearly every release from 2001 onward, as well as singles, posters (Lots of posters!), T-shirts, backdrops and every imaginable array of related items for our band. His artwork is as synonymous with DBT as our actual songs or live stage show. He has been a true collaborator and we always have considered him a part of the band. He’s also one of my best friends in the world.

Wes Freed left our realm on Sunday Morning, September 4th 2022, one day shy of the 25th anniversary of our beautiful friendship. We are all devastated and heartbroken by this loss.

In addition to his genius (and I don’t use that word very often at all) for the visual mediums for which he was famous, he was also a fine singer and songwriter, a charismatic performer, a super intelligent and hilarious conversationalist, and one of the sweetest souls I have ever met. His spirit and generosity could only be matched by his brilliance and sense of humor. I’ve literally never spent a less than stellar moment in his presence. Wes was preceded by his late wife Jyl and brother Michael Armstrong Freed.

Besides us and his many friends, Wes is survived by his parents Carl and Margaret Freed; his brother Kevin and his wife Lora; his sister Kathy and her husband Alan Quimby; two nieces Kendall Freed Earhart, Betsy Quimby and a nephew Ryan Quimby; and his partner and love Jackie Folkes, who has been by his side for the past nine years and his close friend since college.

There’s so much that we don’t know, like what exactly happened. He had had some health issues, but it seemed to all that the worst of that was over and he was actually going home that morning to begin what was hoped to be a long and much happier chapter of his life. Instead, word began to spread that he was gone and people far and wide who had been touched by his life and art began grieving.

Nothing has been announced or planned yet but we hope to have some kind of memorial in his honor to announce soon. We’ll keep you posted as it develops.

- Patterson Hood and the DBT Family 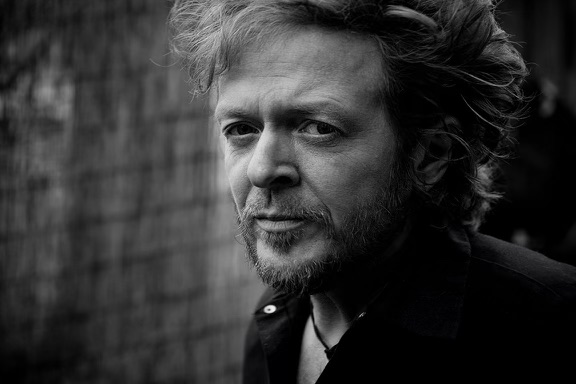 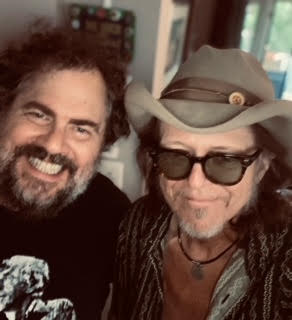 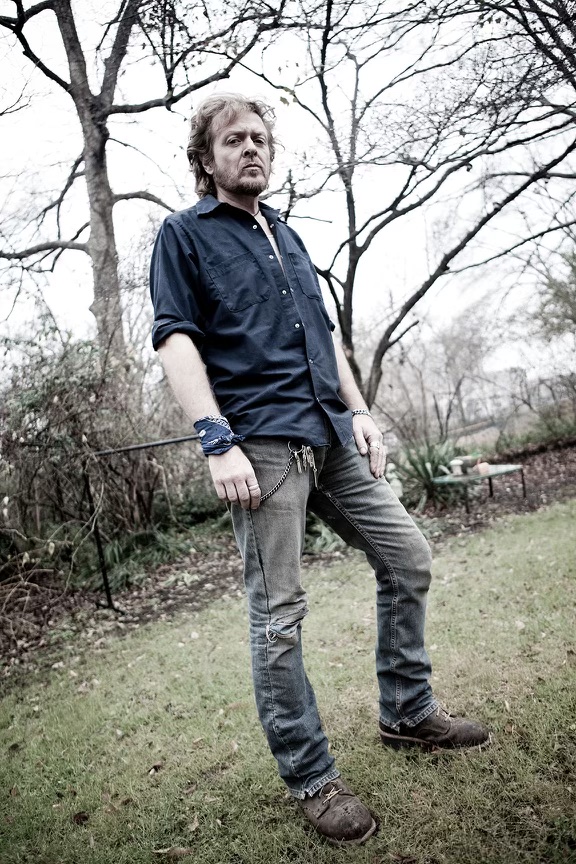